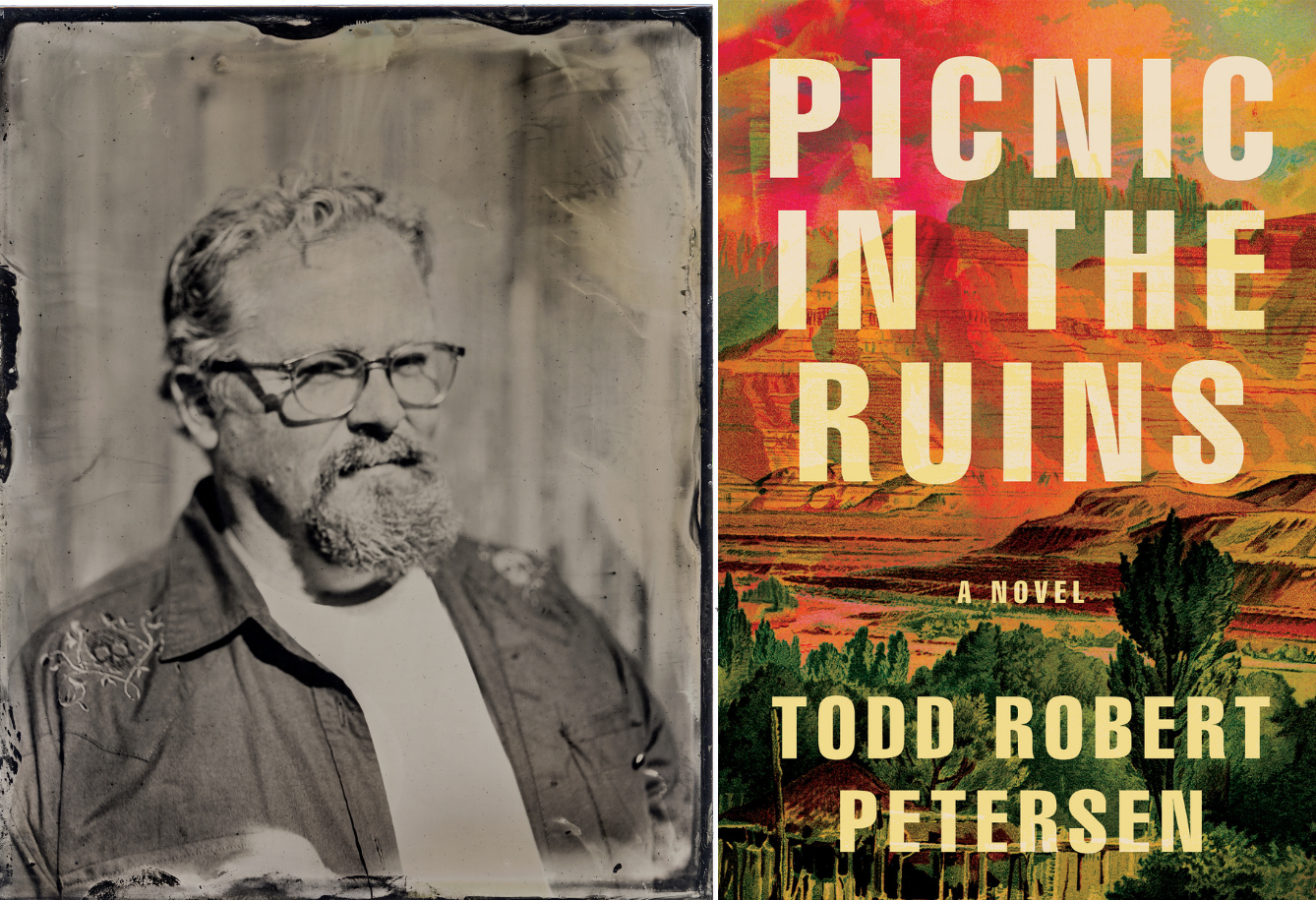 Join us for an evening with author, Todd Robert Petersen. The presentation will begin at 6 pm. Light refreshments served. About the author:

Join us for an evening with author, Todd Robert Petersen. The presentation will begin at 6 pm. Light refreshments served.

Todd Robert Petersen lives in Cedar City, Utah, with his wife and three children. A graduate of the University of Oregon, Northern Arizona University, and Oklahoma State, Petersen is a professor of English at Southern Utah University, where he teaches creative writing and film studies courses.

In 2018, Counterpoint Press released a novel in stories called It Needs to Look Like We Tried and Picnic in the Ruins, a dark comedy about antiquities theft set on the Utah/Arizona border, came out in 2021.

About Picnic in the Ruins:

A madcap caper across the RV-strewn vacation lands of southern Utah meets a meditation on mythology, authenticity, the ethics of preservation, and one nagging question: “who owns the past?”

Anthropologist Sophia Shepard is researching the impact of tourism on cultural sites in a remote national monument on the Utah-Arizona border when she unexpectedly crosses paths with two small-time criminals. The Ashdown brothers were hired to steal maps from a “collector” of Native American artifacts, but instead of delivering as promised, the brothers are out to strike it rich. But their ineptitude has alerted the local sheriff to their presence — and forced their employer, to send a fixer to clean up their mess before it upsets her machinations. Sheriff Dalton, following the Ashdowns’ trail, soon discovers he’s not dealing with a simple burglary–and any hope the sheriff had for peace and quiet is long gone.