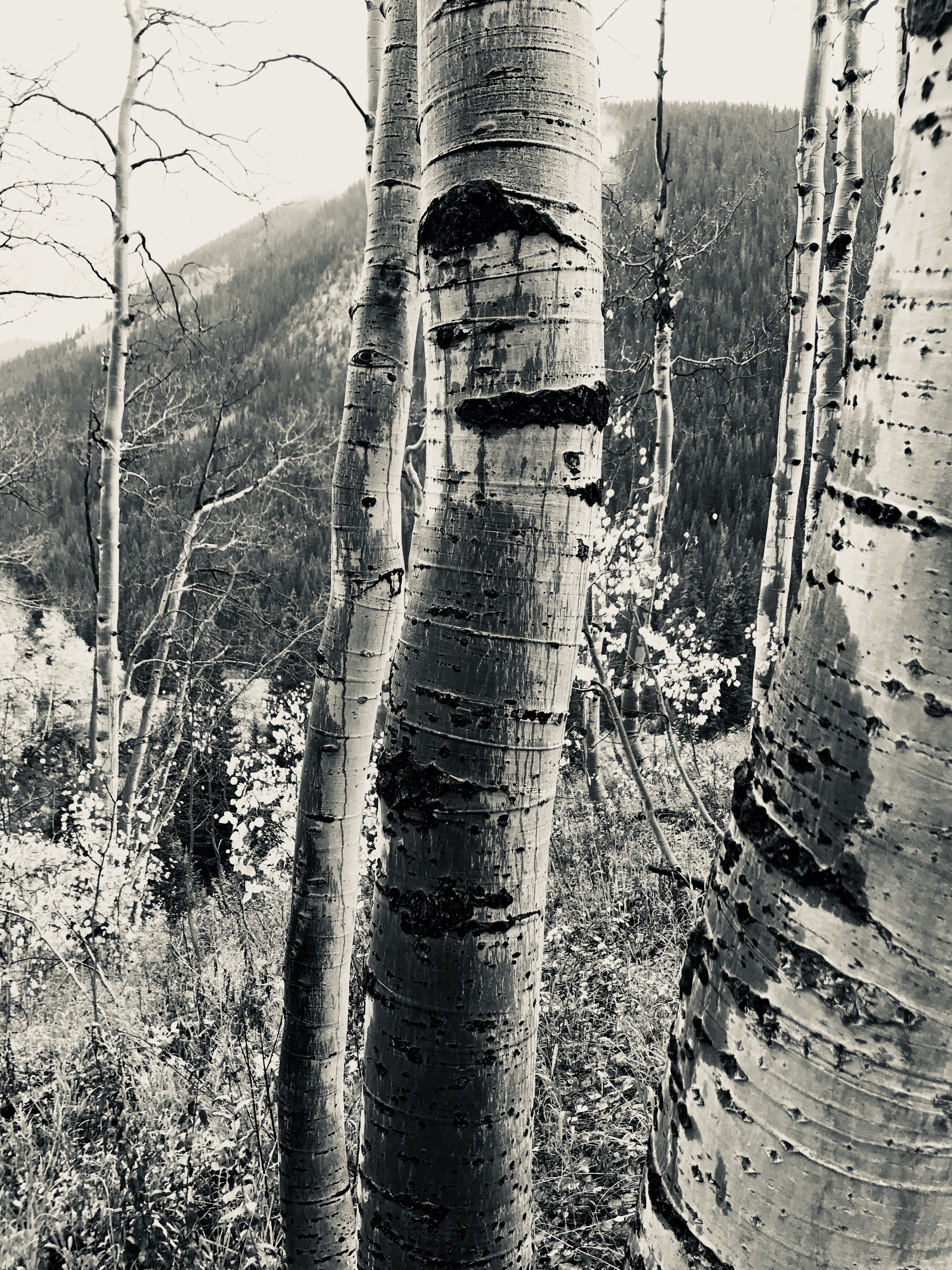 Colorado in Black and White What does it mean to be a poet and writer in and of Colorado? Join Western Slope Poet Laureate and long-time Crested Butte resident David J.

Colorado in Black and White

What does it mean to be a poet and writer in and of Colorado? Join Western Slope Poet Laureate and long-time Crested Butte resident David J. Rothman for four sessions in which we consider the poetry (and some of the prose) of Colorado in English, beginning with Whitman, Longfellow, Robinson Jeffers and Katherine Lee Bates (who wrote “America the Beautiful”), through Yale Younger Poet and Denver journalist Thomas Hornsby Ferril, Mina Loy, Nellie Burgett Miller, the recently rediscovered work of Belle Turnbull, Colorado poets of mid-century such as Allen Ginsberg, John Denver and Kurt Brown, and then some diverse contemporary poets such as Mary Crow, Wendy Videlock, Aaron Abeyta, Rosemerry Trommer, Jim Tipton, Art Goodtimes, Uche Ogbuji, Dave Mason, Joe Hutchison and more. Along the way we will also look at some of the many thousands of poems that came out of the mining camps and the urban newspapers in Colorado’s history, the better to understand what it might mean to be a strong writer in and of this place.

In addition to serving as the current Western Slope Poet Laureate, David J. Rothman directs the Graduate Program in Creative Writing at Western State Colorado University, along with the poetry concentration in the program. As part of his duties he also serves as editor of THINK, the program’s internationally distributed journal of poetry and criticism, and directs the annual conference Writing the Rockies. With Toni Todd, he is co-director of the Gunnison Arts Center’s Headwaters Poetry Festival and Reading Series and he also serves as Resident Poet of Colorado Public Radio. He directs the New Western Slope Chamber Music Series at Crested Butte’s Center for the Arts, and was co-founder of the Crested Butte Music Festival and founder of Conundrum Press, now an imprint of Bower House Books in Denver. He serves as a coach for students state-wide in the NEA high school recitation competition Poetry Out Loud, and just completed a four-year term as Southwest States Representative on the board of the Association of Writers and Writing Programs (AWP). He has published many books of poetry and prose, including The Elephant’s Chiropractor, which was a finalist for the Colorado Book Award, and Living the Life: Tales from America’s Mountains & Ski Towns, much of which is set in the Crested Butte area. In his spare time, he….wait a minute, he doesn’t have any spare time.