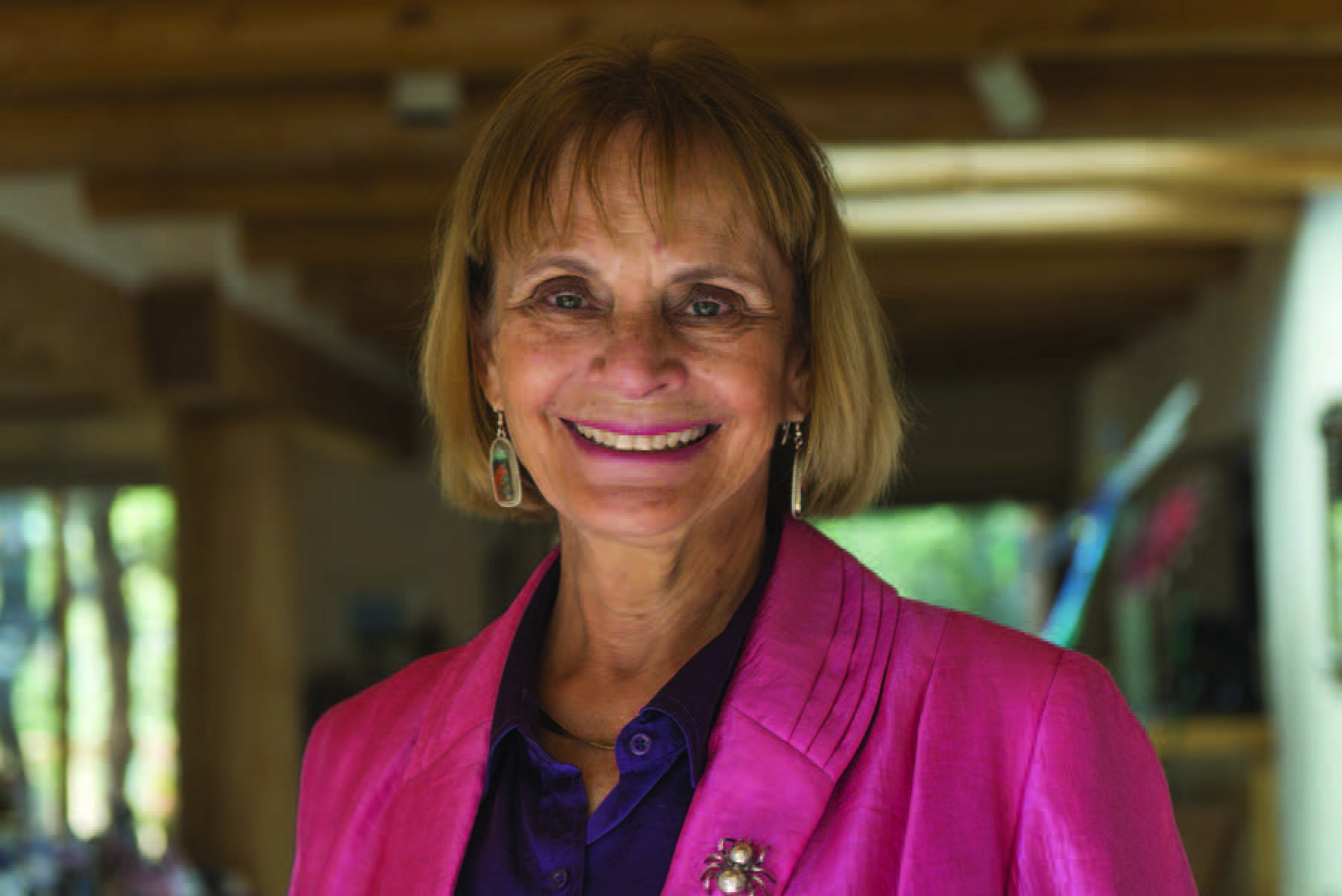 Join us for an evening with New York Times Bestselling Author, Anne Hillerman. About Anne: Anne Hillerman continues the mystery series her father, the best-selling author Tony Hillerman, created beginning in 1970.  After

Join us for an evening with New York Times Bestselling Author, Anne Hillerman.

Anne Hillerman continues the mystery series her father, the best-selling author Tony Hillerman, created beginning in 1970.  After spending many years as an editor and reporter with the Albuquerque Journal and The New Mexican in Santa Fe and as a nonfiction author, Anne published her first novel, Spider Woman’s Daughter, in 2013. The mystery followed the further adventures of the characters Tony Hillerman created including Jim Chee and Joe Leaphorn but gave a woman character, Bernadette Manuelito, a leading role. The book received the Spur Award from Western Writers of America for Best First Novel.

Her second mystery, Rock with Wings, quickly became a New York Times best-seller and received the New Mexico Book Awards Founders’ Award. The third novel in the reinvigorated series, Song of the Lion, arrived in April 2017 and was a New York Times top-ten best seller. All three books used the Navajo Nation as their settings.

The fourth in her re-envisioning of the mysteries, Cave of Bones, took readers to the rugged lava landscape of New Mexico’s Malpais, where crime solver Manuelito discovers that a missing person has a complicated past. The book debuted in April, 2018, as number eight on the New York Times best seller list for combined hard cover and e-book sales. In addition to  enthusiastic reviews from Kirkus, Booklist and Library Journal, the New York Journal of Books wrote, “…this fictional universe now belongs firmly in the hands of Anne Hillerman.”

The fifth book in the series, The Tale Teller, is set for release in April 2019.  Anne also has published several non-fiction books including Tony Hillerman’s Landscape: On the Road with Chee and Leaphorn created with husband/photographer Don Strel, and Gardens of Santa Fe.

Anne belongs to many writers’ organizations and served on the board of Western Writers of America. She has represented New Mexico at the National Book Festival hosted by the Library of Congress. She was deeply honored to present the annual Rudolfo and Patricia Anaya Lecture on the Literature of the Southwest in 2015 at the University of New Mexico. In 2018,  she accepted an invitation to give the Willard Lecture for the New Mexico Center for Southwest Research and Special Collections. In 2018, she was named favorite local author in the Albuquerque Journal’s Readers’ Choice Awards and gave the keynote speech at the second annual New Mexico Author’s dinner.

In April, 2019, she will receive the Frank Waters Award for literary excellence.

When she’s not writing, Anne enjoys reading, cooking, gardening, skiing and walking with her dog. She has lived and worked in Santa Fe for many years, with frequent trips to the Navajo Nation.

On March 27, Anne’s talk will discuss “Why Stories Matter” and her forthcoming book, The Tale Teller.