So You Want to Write a Book? 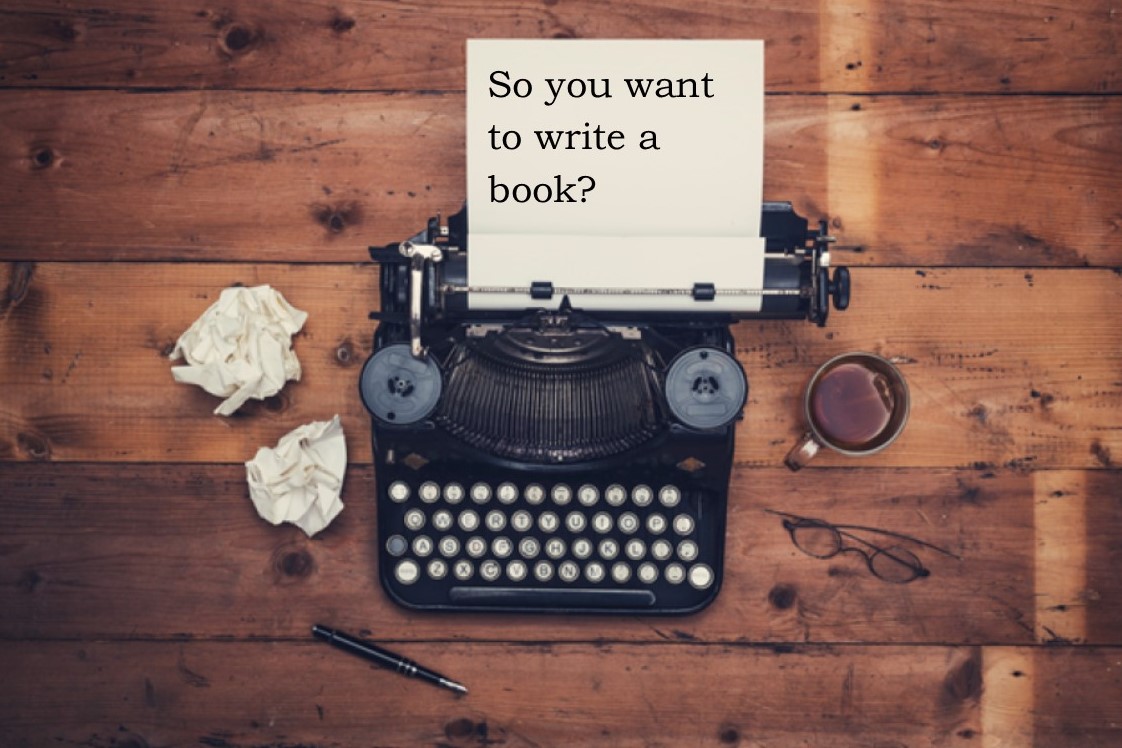 Led by 4 bestselling authors, Anne Eliot, Barbara Samuel, Michelle Major and Lana Williams, this highly entertaining panel discusses how to start, finish, sell, market (and get paid) for your writing. Get sage advice on the current fast-changing commercial publishing industry from four different points of view—learn how they do it, and how you might too. Understanding the many puzzle pieces that make up an ‘author’ can make all the difference in future success. In partnership with The Crested Butte Center for the Arts. At the Depot (716 Elk Ave).

Barbara Samuel (Writes as Barbara O’Neal as well as young adult/new adult under Lark O’Neal) has won the highly prestigious RITA award from Romance Writers of America 7 times and has been recently inducted into the Romance Writer’s of America Hall of Fame. In the tradition of Kristin Hannah, Susan Wiggs, Maeve Binchy, and Barbara Freethy, she writes a highly emotional stories about families, food, dogs, and love. Many of her novels include recipes, and she has been known to cook in response to any stressful situation, learning that cooking is like life–sometimes things go wrong, but if you keep trying, eventually you’ll get it right. Barbara lives in the stunningly beautiful city of Colorado Springs with her beloved, a British endurance athlete who vows he’ll never lose his accent.

Michelle Major is the best selling, RITA award winning author of over twenty sexy and sweet contemporary romances. She loves second-chances love stories, smart heroines and strong heroes. A midwesterner at heart, she’s made the Rocky Mountains her home for over twenty five years and is thrilled to share her books with readers.

Anne Eliot is the bestselling author of six (and counting) young adult and new adult books. She’s a Colorado College graduate, and had a fun web-programming career before her writing ‘Cinderella Story’ began. After years of trying to get published, her breakout novel, Almost, became an Amazon Reader’s Choice Award winner and a top selling book for 2012. Since then all of her young adult books and audio books have been on the Amazon teens top 100 lists. Her agent has sold her work in Europe for traditional print deals and translations, so when not running around the world giving away books (that does happen—and she can’t believe it) she splits her time between Crested Butte and Colorado Springs. She’s a proud member of Romance Writer’s of America as well as the Society for Children’s Writer’s and Illustrators, and she loves her husband, kids, dogs, shoveling snow and Crested Butte so very much.

Lana Williams is a bestselling and Amazon All-Star author who writes historical romance filled with mystery, adventure, and a pinch of paranormal to stir things up. Filled with a love of books from an early age, Lana put pen to paper and decided happy endings were a must in any story she created. The author of 19 published books/novellas with her latest series focusing on The Seven Curses of London. It’s set in Victorian times, and shares stories of men and women who find love while they attempt to battle the ‘ills of London’. She’s lives in Colorado Springs, has two sons, a dog named Annie, and is member of Romance Writer’s of America, and Hearts Through History. She has written for Kindle Worlds, taught workshops for Romance Writer’s of America, Pikes Peak Writers Conference as well as numerous fiction workshops for writer’s groups.