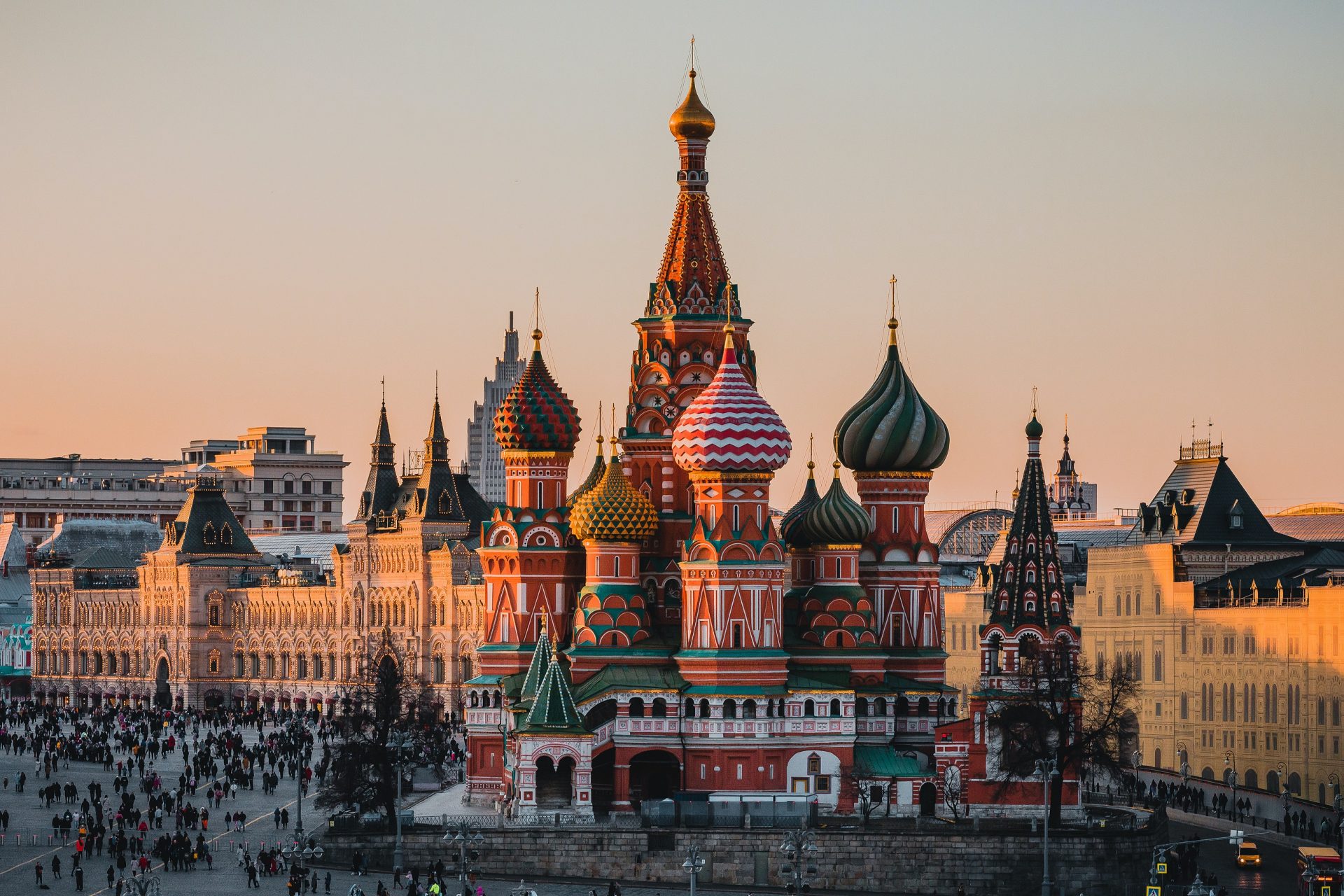 The Only 3 Russian Composers You Need to Know

Russia is in the news quite a bit today and in a rather unflattering light. That said, Russian history is rich and complex and inseparable from the performing arts. Composers in particular have engaged with Russian culture and politics in a fascinating dance that balances reverence for the past with cynicism. This lecture discusses how the three most important Russian composers were both Western and Russian, and how they subtly took aim at their contemporary politics.

Tchaikovsky, Stravinsky, Shostakovich. This progression of compositional prowess reflects the development from late Imperial Russia to the beginnings of Modernism to the height of the Soviet Union. In this lecture you’ll learn about Stravinsky’s connection with visual arts movements of the early twentieth century, how John Williams stole musical ideas from Tchaikovsky, and how Shostakovich subversively resisted Soviet authorities.

Dr. Erik Christian Peterson is a Juilliard-trained, international concertizing musician and lecturer at institutions such as Oxford, Princeton, and NYU. He is Co-Artistic Director of the Crested Butte Music Festival.