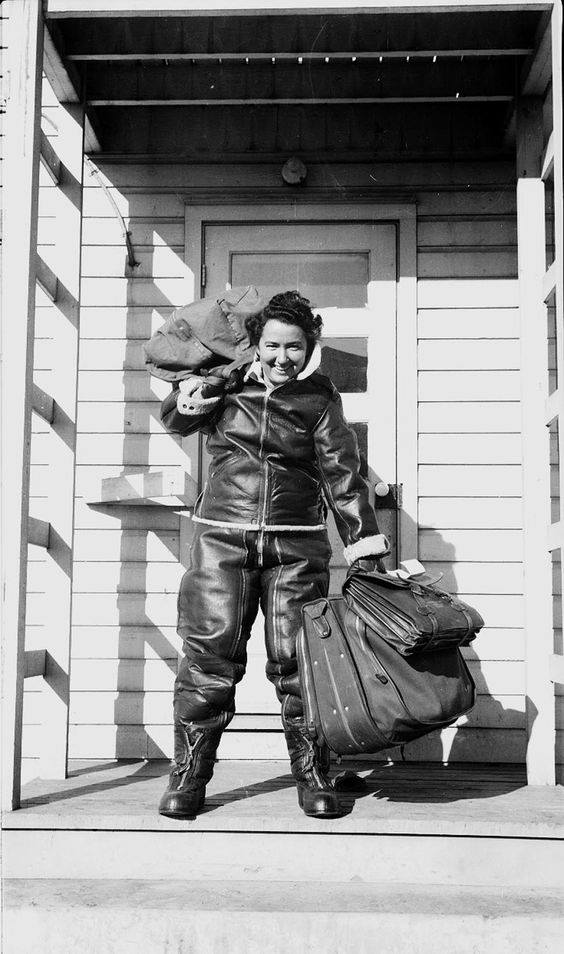 The WASP (Womens’ Airforce Service Pilots) were 1,100 female U.S. civilian pilots during World War II. They were selected from over 25,000 applicants from all across the United States. Those

The WASP (Womens’ Airforce Service Pilots) were 1,100 female U.S. civilian pilots during World War II. They were selected from over 25,000 applicants from all across the United States. Those who completed the rigorous Army training at Avenger Field in Sweetwater, Texas became the first females to fly military aircraft – every plane from cargo, to pursuit, to bombers available to the military at the time. They ferried planes to US bases from one corner of the country to the other; they towed targets while airborne for ground artillery trainees to perfect their aim; they test piloted planes fresh off the manufacturing line; they delivered red-carded, poorly repaired planes to bases for     disposal.

Cumulatively, the WASP logged over 60 million flight miles during the short two years of the program. They won honors, regard, and medals.  But not military status.  The WASP proficiency, enthusiasm and spirit served the country, expanded gender norms and paved the way for inclusion of female pilots in the future. Their stories are a seldom told part of our history.

Rebecca Hom will share the stories of individual WASP pilots and the overview of the WASP program; its creation, its conflicts and its controversial disbandment.

Rebecca Hom has been a traveling, curious, story searcher for more than twenty years.  She first became aware of the WASP stories while perusing the shelves of her local library.  From that first book she has read any others she could find, with a growing desire to know more about these young women who made such a bold choice to serve.  Wanting to gain an even deeper personal understanding of their experiences, Rebecca traveled to Sweetwater, Texas to walk the dusty ground of Avenger Field.  That led her and to the WASP archives at the Texas Women’s University, in Denton, Texas.  The more she walked on their ground and the deeper she dug into the records, the more compelled she felt to share their stories.

This presentation is free and open to all.