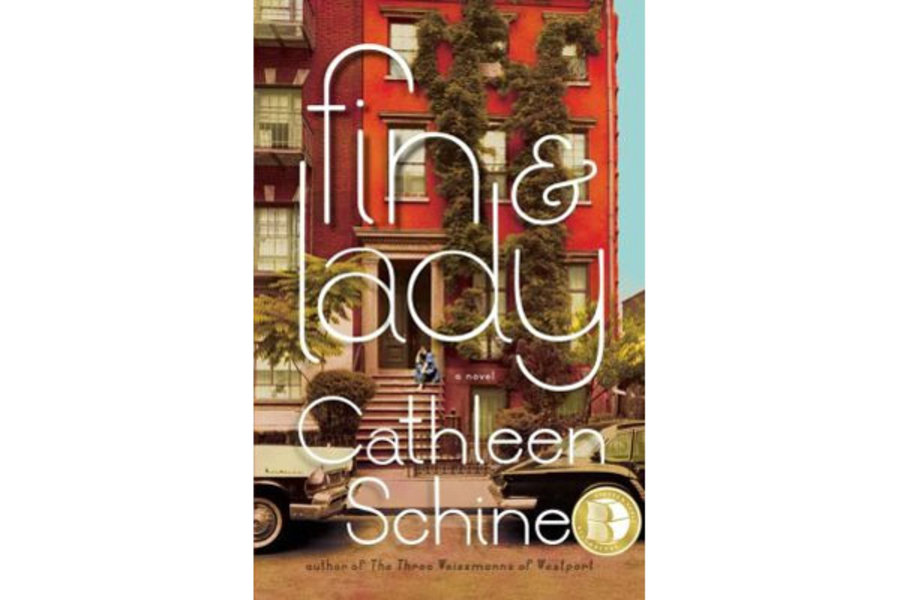 The Novel Tea Book Club will meet on Thursday, May 24 at 2 pm to discuss Fin & Lady: A Novel by Cathleen Schine. Fin & Lady is

The Novel Tea Book Club will meet on Thursday, May 24 at 2 pm to discuss Fin & Lady: A Novel by Cathleen Schine.

Fin & Lady is a wise, clever story of New York in the ’60s. It’s 1964. Eleven-year-old Fin and his glamorous, worldly, older half-sister Lady have just been orphaned, and Lady, whom Fin hasn’t seen in six years, is now his legal guardian and his only hope. That means Fin is uprooted from a small dairy farm in rural Connecticut to Greenwich Village, smack in the middle of the swinging ’60s. He soon learns that Lady-giddy, careless, urgent, and obsessed with being free-is as much his responsibility as he is hers.

So begins Fin and Lady , the lively, spirited new novel by Cathy Schine, author of the bestselling The Three Weissmanns of Westport. Fin and Lady lead their lives against the background of the ’60s, the Civil Rights Movement, and the Vietnam War, Lady pursued by ardent, dogged suitors, Fin determined to protect his impulsive sister from them and herself.

The New York Times has praised as “sparkling, crisp, clever, deft, hilarious, and deeply affecting,” Fin and Lady is a comic, romantic love story: the story of a brother and sister who must form their own unconventional family in increasingly unconventional times.